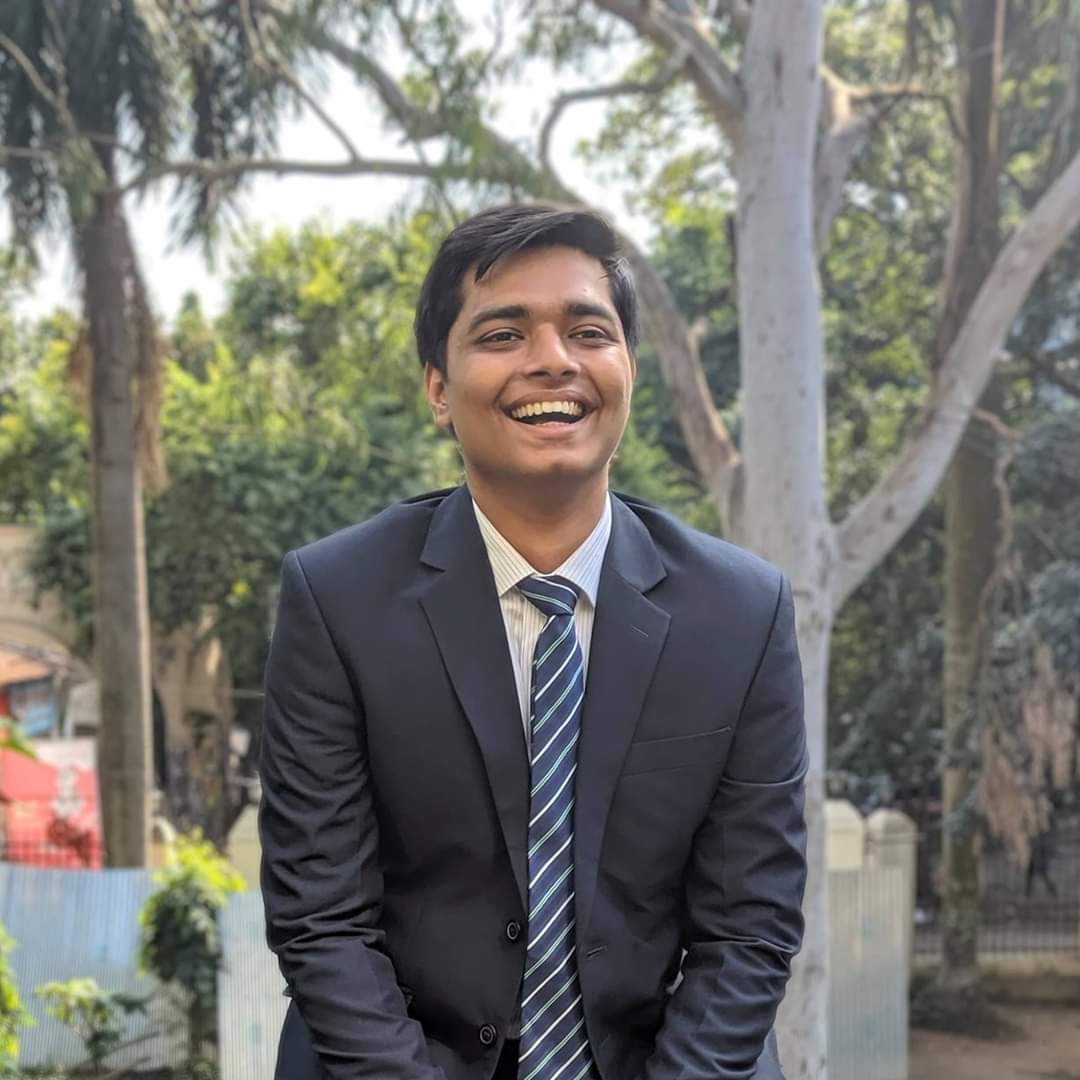 So, how do you ensure that you’re using your budget in the best way possible for your Facebook marketing campaigns?

Facebook CBO (Campaign Budget Optimization) is a data-driven feature that Facebook offers for you to allocate your budget. In a nutshell, Facebook CBO allows you to set a budget for your campaign, and its internal algorithm decides the types of advertisements your budget should be allocated to according to the ad goals you’ve set.

In short, you set the budget. The rest is up to Facebook CBO. You’re having to do less of the manual optimization. Job well done, nothing to worry about, right?

We wish we could say yes.

Of course, if used right, Facebook CBO reduces an incredible amount of effort on your part. However, using Facebook CBO correctly is of utmost importance. If you are unaware of the best practices, you may well underperform with your campaign.

No worries though, we’ve got your back! In this article, we’ll discuss the best ways that you can use to ensure the optimum output from Facebook CBO. But first off, let’s compare CBO with the other budget-setting option that Facebook offers: Facebook ABO.

The main difference between Facebook CBO and ABO is the amount of effort you have to put in, and the level of automation involved. With Facebook ABO (ad set budget optimization), you need to come up with a specific budget for every single ad set. All the ad sets receive equal amounts of money independent of their performance. And that is also why you’ll have to monitor your ad sets manually and make adjustments accordingly – there will be no automated adjustments made, and you’re on your own.

When it comes to Facebook CBO, however, you are provided with a lot more help and a lot less control. Facebook’s algorithm takes matters into its own hands, and distributes your budget to your ad sets according to their performance. Basically, if you have 3 ad sets, the one that’s performing the best according to Facebook’s metrics will receive more of the budget, and the ones that are performing not as well will receive less money.

CBO and ABO both have their pros and cons. It all depends on what your goal from your campaign is – if you’re looking for higher flexibility and control over your campaigns, then ABO will be the apt way to go. If you want to reduce your manual input and decide to trust Facebook’s algorithm, then CBO is the perfect fit for you.

It goes without saying that Facebook CBO reduces a significant amount of effort on your part. However, how do you get the best out of Facebook CBO? What are the things you should always keep in mind? Let’s get into it.

Scaling your ads can be tricky. And when you’re looking to scale your audiences, it’s a good idea to go with Facebook CBO. The reason for this is primarily that Facebook’s algorithm will take care of measuring the performance of your ad sets, and allocate the budget accordingly. If you go for it manually, scaling can be an incredibly tiresome task.

What’s more, if you have an audience to scale, going for manual supervision may lead to a financial disaster. It may happen that you’ve increased your budget while the leads you generate stay the same – mainly because your scaling decision was completely manual, and not data-driven and performance-driven enough.

With Facebook CBO, this no longer will be an issue, and you can easily scale your campaign without having to worry about financial underperformance.

2. Categorize Audiences Based on Size

It’s crucial to keep in mind that CBO is a data-driven method. The more data you provide, the better the outcome you get. So, when you create different groups or categories of audiences, it’s always a good idea to create the groups with a broad boundary so that each category contains a large number of audiences. You can give Lookalike Audience a try!

That way, CBO will be able to use more data and thus provide better output.

3. CBO Can be Handy for Testing New Audiences

With the use of CBO, testing audiences of similar sizes can lead you to discover the audience set with the highest potential. As the process is completely automated, you can easily understand the group that’s receiving the highest budget, and thereby determine that that particular group is your go-to group. However, don’t go overboard with the number of ad sets. Staying within the limit of three to six is a good idea.

4. Use the Funnel Stages to Plan Campaigns

Using CBO allows you to plan very specifically for different groups. So, it’s not a good idea to put audiences of all funnels together in a CBO campaign. It’s better to use different strategies for different funnels stages of your campaign.

Make sure you’re running your CBO campaign with specific groups, not on an overall collection of audiences from all funnel stages.

CBO campaigns are excellent for scaling. However, it is crucial to get the budget right. If one of your ad sets is performing really well, it’s better to scale cautiously. Starting somewhere around 1x your average cost may be fine.

Jumping straight up to somewhere around 7x or 10x may confuse the algorithm and it may end up readjusting the whole mechanism, which is the last thing you want when one of your ad sets is working wonders.

You’re using CBO to get the best out of your ad sets. So, it may be very tempting to get rid of the ad sets that aren’t meeting your expectations.

However, it’s better not to intervene. Trust in CBO’s algorithm, and let it handle the ad sets. If you rush in and remove an ad set, the whole system may readjust and start from the beginning.

Get Your CBO Campaign Ready!

Facebook CBO is a wonderful tool to have if used properly. Its data-driven and automated approach saves you a lot of time and effort that you can invest elsewhere. If all this is stressing you out, you can always rely on Markopolo.ai to give you the best budget suggestion and automatic optimization!

We hope you’re ready to launch your CBO campaign! All the best! 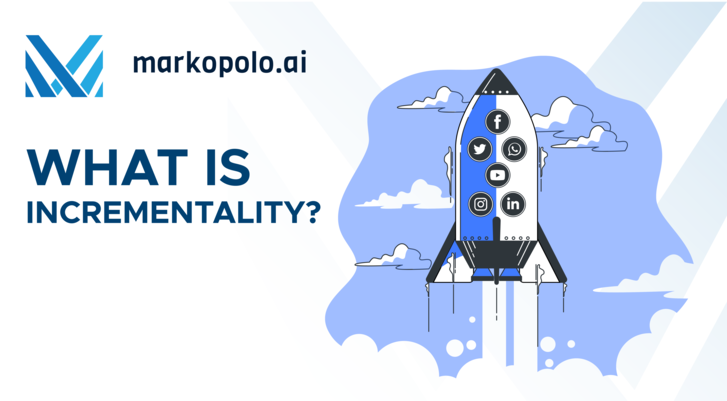 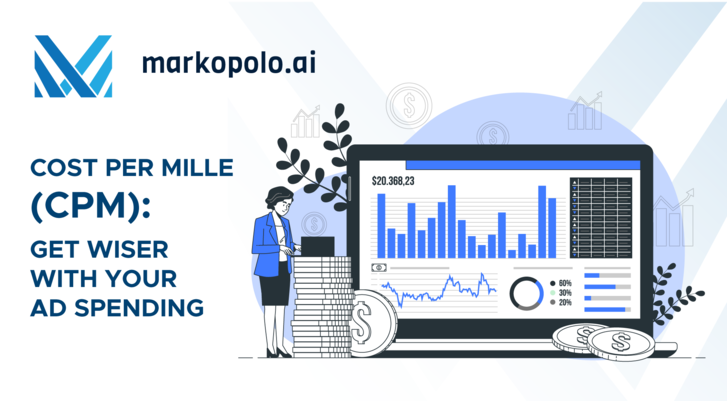 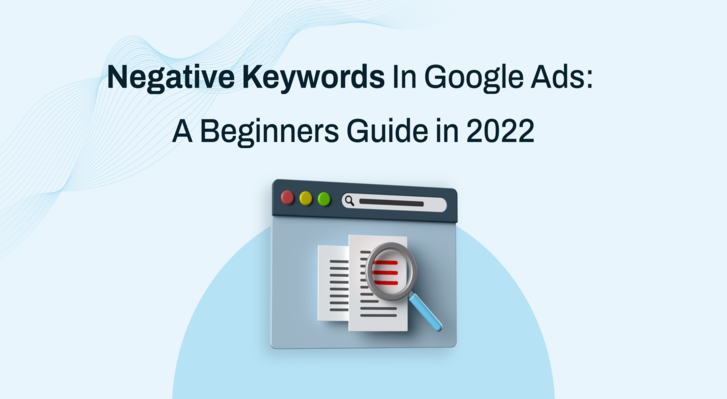